Why wouldn’t you trust a scientist or a medical professional? They’ve spent years developing a better understanding of the world and how we can survive it… or how some of us can survive it.

I am a scientist. As such, I think we should all heed the advice of researchers and medical professionals. However, I also see the shortcomings of modern-day science and understand why many people would distrust medical interventions.

Scientific studies with human applications are conducted by people, who are inherently biased. In many ways, researchers on the whole are much less biased than they have been historically. After all, studies including both females and males are up by about 25% over the last 10 years [1]! But this still leaves us with about half of all biological studies conducted in only males or females, disregarding any other genders [1]. Because the results of these studies are based on a subset of the world’s population, they may not extend to individuals outside of the groups usually included in research. There’s still a long way to go before scientific studies will be reflective of and helpful to the world’s population. This means that at minimum, the results of most experiments only* might* be applicable to most people in the world. 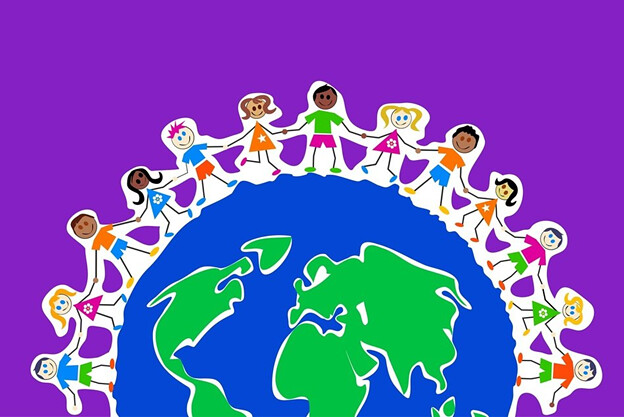 Figure 1. Our global community is not homogenous, so our science should reflect that. Source: Micha Lawry, pixy.org

We have a WEIRD problem. And by WEIRD, I mean Western, Educated, Industrialized, Rich, and Democratic [2]. Research and medical discoveries are incredibly biased toward Europe and North America. Western industrialized countries (mainly Europe and the United States) represent 96% of research subjects but 12% of the world population [2]. Of the research participants in studies that reported ethnic background, 77% were European Americans [3]. And these are not even the average European American walking down the street. About 75% of participants are psychology majors in college [3]. This means that we are not incorporating a broad range of age and socioeconomic status in our studies.

As is often the case, the scientist brings their own biases into what questions they ask and how they seek the answers. A breakdown of researcher origin reveals that individuals living in the United States produce about 75% of all psychological research, despite representing under 5% of the world’s population [3]. At the same time, about 1% of that research comes from Latin America, Africa, and the Middle East combined [3]. If these numbers sound disproportionate, it’s because they are.

So what’s the solution? Should white researchers from the United States travel to recruit more diverse participants for their studies? There is a long history of this behavior that rarely ends in improvements for the visited communities.

When Black men were recruited for a study on syphilis in 1932 at Tuskegee University, they were not informed of exactly what they were being tested for, that it would go on for 40 years, or that a treatment had been developed during that time which they were not offered [4]. When Puerto Rican women were given the birth control pill in the 1950’s, they were not informed that they were participating in the first large-scale human trial of this treatment [5]. Without fully informed consent, these women were unable to choose if they wanted to risk yet unknown side effects. These trials took advantage of low income racial minorities because they were targeted to minoritized communities in public housing [5]. These are just two examples in a long history of unjust human research. 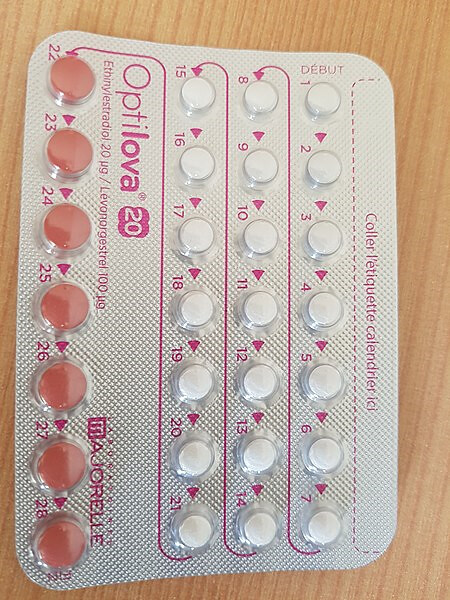 Today in 2020, scientists are scrambling to create an effective COVID-19 vaccination. Assuming we disregard the population that base their health decisions off a disproven study and believe Autism is a fate worse than death [6], there is still good reason for many communities to be skeptical of early trials for such a vaccine. The pandemic is hitting minoritized communities harder than white communities in the United States, for many reasons including smaller housing with less space to socially distance and high rates of employment as “essential workers” [7]. We know from a traumatic history that targeting more vulnerable communities for medical trials is not ethical, so it is not surprising that some of the communities that need a vaccine most are untrusting of the early vaccines available. However, this is also why it is important for a diverse population to volunteer for COVID-19 vaccine trials.

Ultimately, we need a diverse group of scientists conducting experiments on a diverse population of participants. Targeting a specific community will lead to biased and likely unethical results. We need WEIRD scientists to take outside viewpoints into consideration when designing their experiments. And we need to use our research to develop solutions for a broad range of people, rather than exclusively those we see in the mirror.