Michelle Chen is an eighteen-year-old writer and artist who gets inspiration from her home, New York City, as well as from her travels. She was born in Singapore and spent her early years in China before immigrating to the United States at the age of four. Her work has appeared in literary magazines including Prairie Schooner, Bat City Review, And Rattle. Her writing and art have been recognized by the Scholastic Art and Writing Awards, YoungArts, Foyle Young Poets, Ploughshares Emerging Writers, the Lancaster Writing Award for Literary Criticism, the City College of New York, and Penguin Random House, among others. She has performed her work at venues including Lincoln Center, Sotheby’s, the National Arts Club, and the NYC Poetry Festival, and has attended writing workshops at Amherst and the Iowa Young Writers’ Studio with the support of the National Society of Arts and Letters. She is currently a freshman at the University of Massachusetts Amherst. Visit her and her blog for ambitious youth at www.mc-ambitiousyouth.com.

(Ecological) interactions can shape landscapes and shuffle communities of organisms. They can dictate how populations change over time. These interactions could be between individuals of the same, similar, or very different species. They can be direct or indirect. Competition and predation are well-known examples of biological interactions. One of the most fascinating interactions (at least to me!) is that involving organisms living in what’s known as a ‘landscape of fear’ (quite poetic, I agree). It has been proposed that, arguably, herbivores and smaller carnivores live in ‘fear’ of the top predator, and just this fear could have impacts on their behavior and populations, which in turn could trickle down and influence other aspects of the landscape. This implies that even an indirect interaction, such as the mere presence of an organism, could affect aspects of other organisms, communities, entire ecosystems even. And that, to me, is incredible! To be able to study these scientifically - document, observe, experiment - in the wild, and inform conservation where appropriate, is rewarding and gratifying. 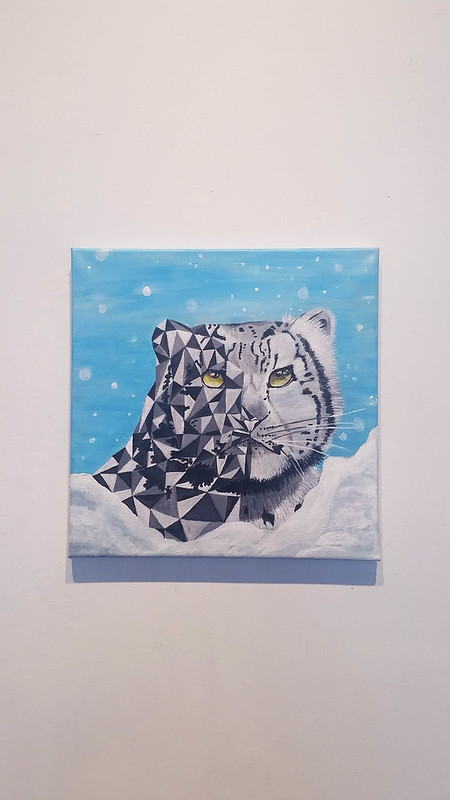