The CRISPR/Cas9 system has the power to revolutionize our fight against drug resistant pathogens by making gene editing possible.

Candida auris is a yeast (type of fungus) commonly spread within hospital settings, with reports of coinfection with other diseases like Covid-19. C. auris can cause infections in the skin, mucosa, ears, and bloodstream [1,2]. First identified in Japan in 2009, this fungus is found across five geographically distinct lineages. The majority of C. auris strains isolated in clinical settings have resistance to at least one of the three major drug classes used to treat fungal infections: azoles, polyenes, and echinocandins. To make things more concerning, this multidrug resistance has been reported in patients who have never been treated with antifungal drugs. This indicates that some strains of this yeast are already resistant to antifungal drugs before the human host is even infected. Thus, poor treatment outcomes are the main cause of mortality from C. auris, with mortality rates ranging from 30-59% worldwide. Considering this alarming outcome, this fungus has become widely researched since its discovery and a new gene-editing system is a potential solution to this issue by disrupting genes that grant C. auris its antifungal drug resistance. 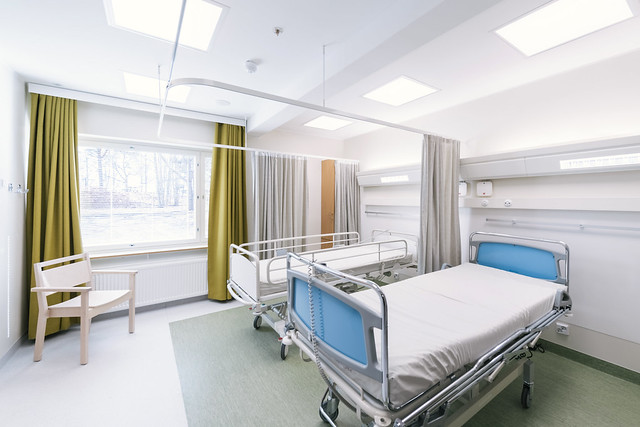 The CRISPR system, which stands for “clustered regularly interspaced short palindromic repeats”, is a revolutionary biological tool used for gene editing. CRISPR relies on the bacterial immune system’s specificity for detecting DNA that belongs to bacteriophages, also known as bacteria’s sworn enemy as they will try to destroy or infect bacteria. When faced with an invading bacteriophage, bacteria take a short 20 base pair sequence from its DNA so that it can remember it and identify that phage the next time it tries to attack. The CRISPR system uses a protein called Cas9 that cuts the DNA and breaks the phage genes. Thanks to recent advances in our knowledge of the CRISPR/Cas9 system, researchers can use this system to edit genes of interest. By providing Cas9 with a short guide RNA, it can then find that sequence in the DNA and cut it out. A new DNA sequence can also be inserted at the location, either providing a single base pair mutation or a whole new gene in its place. 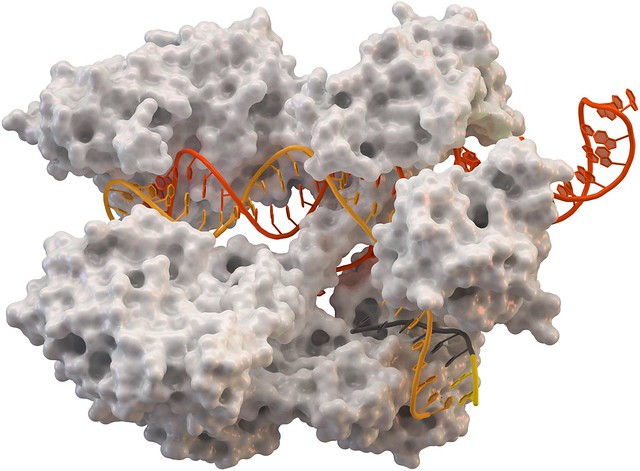 Previously, C. auris research has been limited by the need for selectable marker genes. When growing cells in the lab, selectable marker genes help researchers determine if the cell has taken up the desired elements, in this case the different molecules of the CRISPR system. An example of this technique is using an antibiotic resistance marker gene. If cells are grown on plates containing an antibiotic, then researchers can provide cells with the desired elements along with an antibiotic resistance gene. The cells that took up the new elements will also be able to survive on the plates thanks to the new antibiotic resistance gene. Any cells that did not take up the desired elements will not be able to grow on the plate because the antibiotic will kill them. The process of introducing selectable markers reduces the number and type of modifications that can be made to study C. auris, making this approach ineffective.

A new study has demonstrated the utility of a CRISPR/Cas9 system that evades the need for selectable markers [3]. This system introduces Cas9 and a short guide RNA expression construct at a specific locus in the C. auris genome. A DNA repair template is also provided at the target site of Cas9 action. All components of this system are recycled, and not permanently integrated into the C. auris genome. Researchers introduced this CRISPR/Cas9 system to C. auris to target an important gene that they suspect is involved with maintaining the fungus’s structure and is also sensitive to an echinocandin drug. They found an evolutionarily similar gene in the Candida albicans genome that functions the same way in C. auris, further validating that this gene would be a good target for combating drug resistance. Thus, the CRISPR/Cas9 system can revolutionize our pursuit of overcoming antifungal drug resistance in C. auris because we can target and edit genes involved in drug resistance. With other drug-resistant microorganisms on the rise like antibiotic-resistant bacteria, the applications of CRISPR systems can be a game changer.

« Storytelling in Science
Archive
Friendships, Betrayals, and Reputations in the Animal Kingdom »