Is 2 degrees Celsius warming too much for our planet? Researchers suspect yes…

In 2015, countries from every continent came together at the Conference of Parties (COP 21) in Paris to develop international objectives that would combat climate change [1]. During the conference, they negotiated the Paris Agreement — an international commitment that limits global warming to 2°C above pre-industrial levels [1]. Since the Accord, 2 degrees Celsius (3.6 F) has become the politically agreed upon limit to prevent catastrophic consequences of climate change. However, climate scientists warn this critical 2-degree threshold is too high. 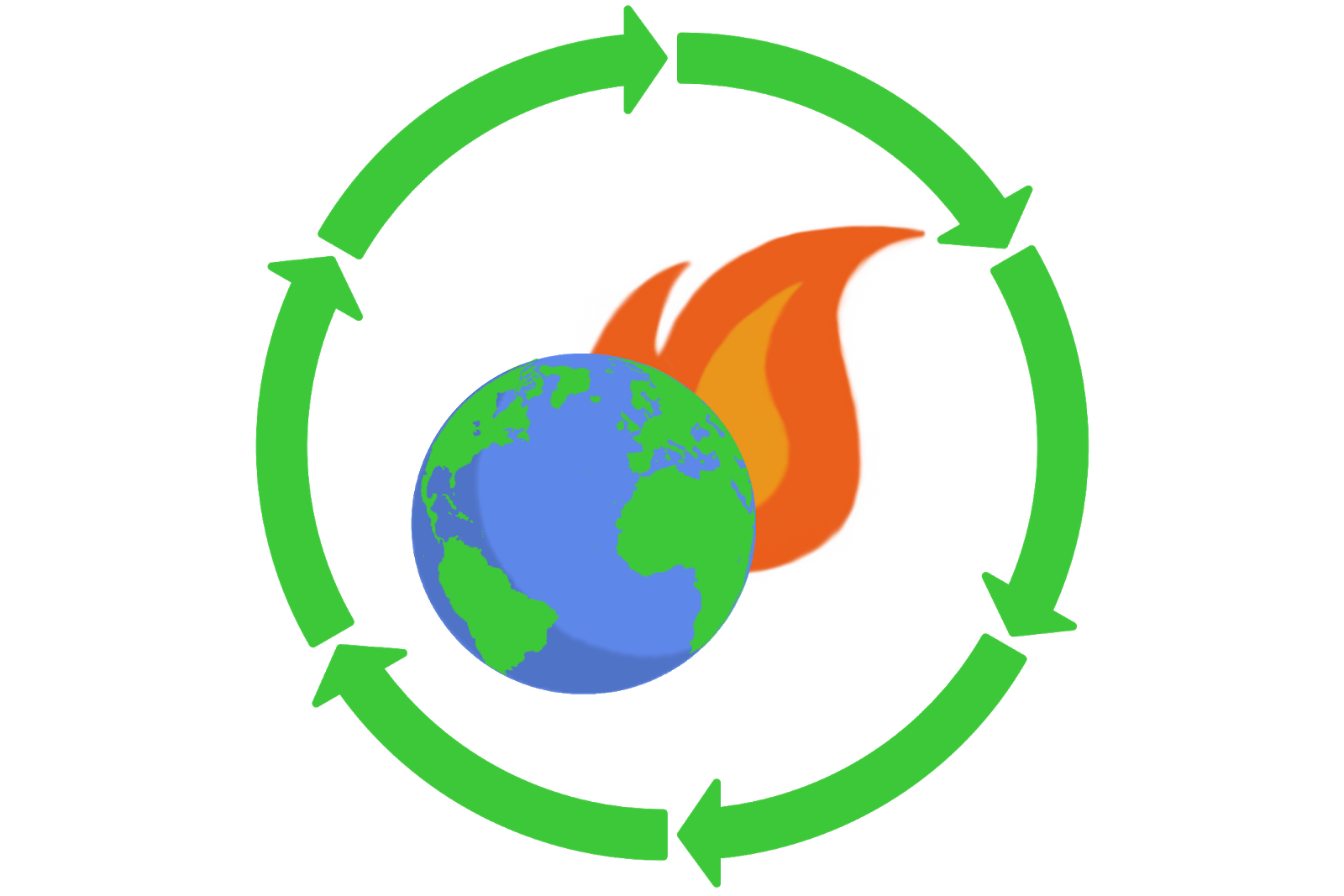 According to an analysis conducted by Will Steffen, director of the Climate Change Institute at the Australian National University, warming as little as 1 degree Celsius could trigger positive feedback loops that will accelerate the rate of global warming [4]. Weather stations across the globe that measure air and ocean surface temperatures have enabled scientists to quantify changes in global temperatures over time [5]. Data show the average global temperature has already increased 1 degree Celsius from pre-industrial periods. As a result, the Greenland Ice Sheet has significantly shrunk with the bulk of loss occurring in the last several decades [2]. Surface ocean temperatures along the West Coast of Greenland increased by 1.5 degrees Celsius between 1995 and 1998, triggering the retreat of the ice sheet [3]. Warmer ocean and air temperatures and thinning ice surface led to enhanced melting, establishing the ‘positive feedback’ loop to which Steffen and his colleagues refer. 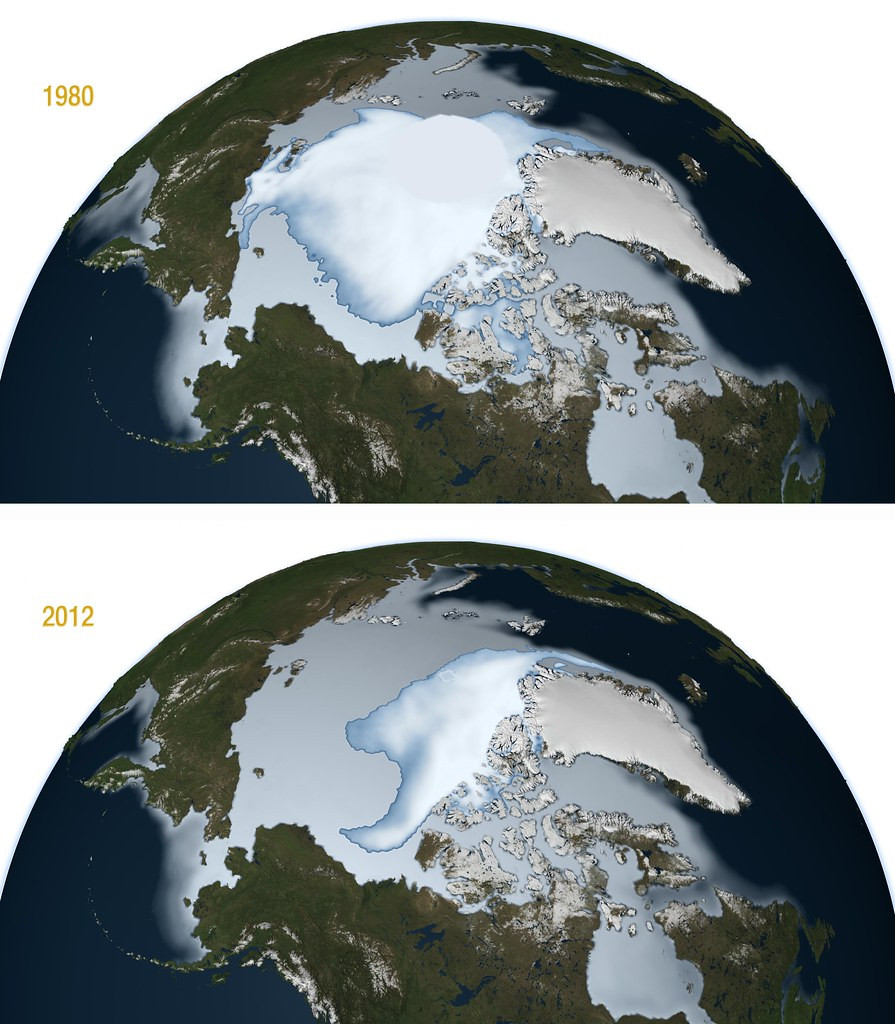 Once the Greenland Ice Sheet passes a ‘tipping point’, decline of the ice sheet will be irreversible [2]. A ‘tipping point’ in the climate system is a threshold that, once passed, leads to significant changes in Earth’s system. Increased melting of the Greenland Ice Sheet, along with the Arctic Sea ice, are just some of the tipping points that will activate a cascade of dramatic climatic reactions. We are likely to see forests die, severe monsoon seasons, and complete melting of the permafrost (the frozen ground predominantly found in polar regions) as a result of passing these thresholds [4]. These tipping elements, along with other positive feedbacks, will push the global average temperature higher and bring Earth down an irreversible pathway. According to scientists, this potential threshold is not far off and could present itself anywhere between 1-3 degrees Celsius of warming [4]. While the exact threshold is not precise, scientists do know that beyond this point, positive feedback will become the driver of climate change regardless of human action. 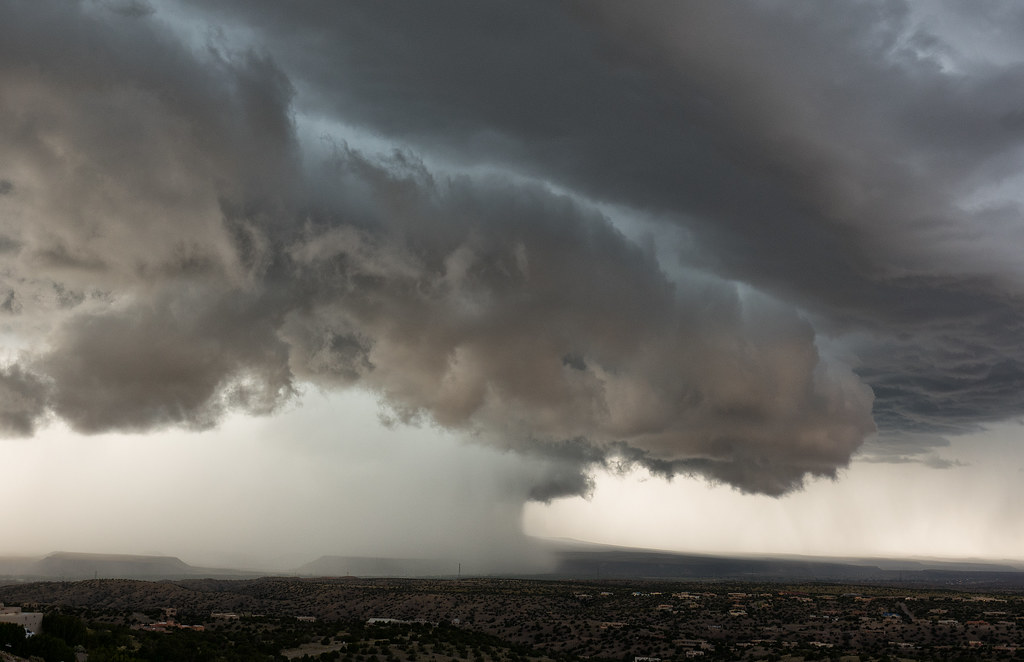 However, not all hope is lost. While our time to change course is shorter than previously broadcasted, urgent collective actions can stabilize our climate. Offshore wind installations have increased in Europe and local communities across the world are committing to carbon neutrality well ahead of national targets. Nevertheless, Steffen suggests that widespread transformation is imperative to stabilize the earth’s climate and generally more challenging on a global scale [4]. International collaboration will be necessary to implement sweeping technological, structural and social changes. In addition to large scale changes, Steffen argues every human must be willing to redefine consumption patterns which includes shifting away from unsustainable food systems and generally consuming less goods [4]. If we cannot embrace the same fundamental mission, we will minimize our chances of a future on this planet. With the Trump administration rescinding the U.S. pledge to the Paris Agreement and many nations failing to meet their carbon reduction commitments, aggressive change doesn’t look realistic. We face the greatest challenge in human history with just a fraction of time to fix it. Will we pull the shade on this window of opportunity?

[3] Aschwanden, A. et al. Contribution of the Greenland Ice Sheet to sea level over the next millennium. Science Advances 5 (2019): eaav9396.

[5] “What Kinds of Data Do Scientists Use to Study Climate? – Climate Change: Vital Signs of the Planet.” NASA. NASA. Accessed March 19, 2020. https://climate.nasa.gov/faq/34/what-kinds-of-data-do-scientists-use-to-study-climate/.

« How does your clock tick?
Archive
A Unique Case of Arthropod Vision »