“The distinct diversity of pollen grains has many uses - including helping detectives around the world piece together the details of a crime.”

Pollen is just about the coolest thing ever, and one of my favorite treasures of biodiversity. Pollen is essential for the reproduction of more than 300,000 plant species and is carried around by approximately 200,000 different pollinators [1]. It can also be preserved in the soil for hundreds of thousands of years, allowing scientists to reconstruct past distributions of biodiversity. If that doesn’t blow your mind already, pollen can also be used to fight crime.

While pollen can be a pain when allergy season starts, the growing field of forensic palynology is helping the criminal justice system catch crooks. Palynology is the study of pollen grains and how they differ from plant to plant. Although hard to see with the naked eye, each pollen grain is incredibly unique from species to species (Fig. 1). So unique, that when looking at pollen under a microscope, experts can instantly see the difference between pollen from an oak and a maple, or an orchid and a hydrangea. 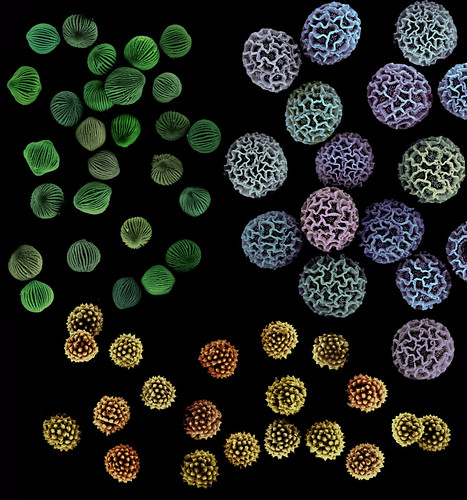 This differentiation happened over millions of years, but the field of forensics - the study of crime scenes - is just now starting to use the unique power of pollen to their advantage.

When a crime has occurred, a team of forensic scientists goes to the crime scene and samples everything. They swab the blood on the wall, the dirt on the floor, and even the snot in the poor victim’s nose. When scientists examine these samples, they sometimes find a stray pollen grain or two in the system of the victim (Fig. 2). Because these grains are so unique, and each plant produces pollen during a certain time of the year, forensic scientists are able to narrow down the time and place of the crime. 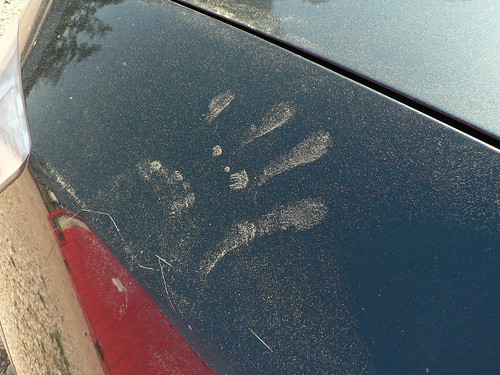 Fig. 2 - Leftover pollen on shirts, shoes, or even inside a body can help detectives understand a crime scene. (source: Rick Kimpel via Flickr)

For example, in 2006 police were trying to reconstruct the events of a recounted assault. Pollen from a rare plant was swabbed off of the victim and analyzed by the forensics team, which allowed detectives to pinpoint the location of the crime and corroborate the victim’s account of when the crime occurred [2].

Pollen can also help forensic scientists validate an alibi. Several years ago a man was found dead in a mountain town of New Zealand. Eye witnesses helped police identify a suspect, but the suspect claimed that he had never been to the area of the crime and had never worn the jacket that witnesses supposedly saw him in [3]. However, after swabbing the jacket, forensic scientists identified pollen of a mountain plant that occurs near the location where the victim was found dead [3]. Although this evidence is circumstantial, investigators were able to use palynology to discredit the suspect’s alibi and show that it was very likely the suspect had visited the mountain range where the victim was found dead [3]. 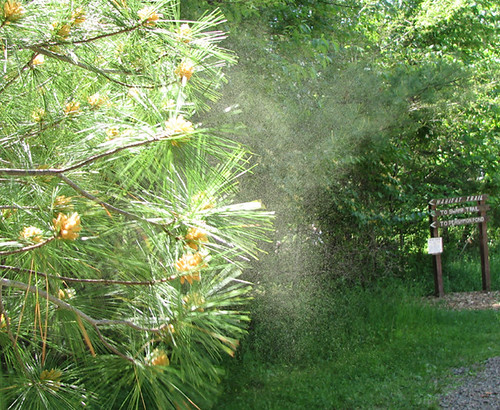 Fig. 3 - Pollen can be transported long distances by pollinators, or drift seamlessly through the air, making it sometimes difficult to track exactly where that pollen came from (source: Beatriz Moisset via Wikimedia Commons)

Although evidence compiled through forensic palynology is often circumstantial (Fig. 3) and takes time to analyze, countries across the world are starting to investigate its use in uncovering hidden details of a crime [4]. If coupled with DNA sequencing, experts may be able to expedite this process and increase the resolution at which they can identify different plant species, their location, and the time they released pollen into the air [4]. For other awesome examples of the combination of science, technology, and real-world problems, check out “Penguins and other strange things we study from space”.

« The Traveling Field Biologist
Archive
Survival by Aposematism and Mimicry: The Evolution of Bright Color Patterns »