Here's a closer look into Radiation: the facts, the myths, and the bananas… 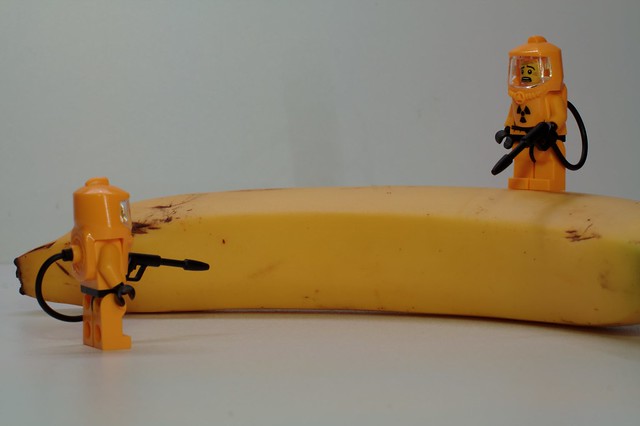 “I’m waking up, I feel it in my bones

When Imagine Dragons sang “Radioactive” they were describing waking up in an apocalyptic world, much like what exists in Chernobyl, Ukraine, after the nuclear accident of 1986 [2].

The accident occurred when part of the nuclear power station was destroyed, resulting in the release of radioactive particles into the environment. Within four months of the incident, 28 of the plant’s employees had died of radiation poisoning. Another 200,000 clean-up workers were exposed to a level of radiation between 1 and 100 rem (roentgen equivalent man), a startling amount in comparison with the average annual dose of .6 rem for U.S. citizens [3].

Though this accident was tragic, not all exposure to radiation is as catastrophic as Chernobyl.

No, this doesn’t mean radiation of any quantity is good for humans, but whether we like it or not, we are constantly exposed to it in our everyday lives, with the average person receiving 30 millirems a year from just food and water alone. [4] This omnipresent form of energy is undoubtedly dangerous at high concentrations. What exactly is radiation? What are the facts? And what myths can be debunked regarding these radioactive waves of energy? [5]

What exactly is radiation?

According to the Centers for Disease Control and Prevention (CDC), “Radiation is energy that comes from a source and travels through space at the speed of light” [6]. This means even visible light is a form of radiation, called electromagnetic radiation. Radioactivity refers to the “disintegration of atoms…characterized by the number of protons in the nucleus” [7]. Unstable elements have nuclei that “disintegrate or decay”, which releases radiation energy in the process [7].

Fig 2. The values for non-ionizing and ionizing radiation are shown as frequencies in Hz. Photo source Wikimedia Commons, posted by United States Dept. of Labor - OSHA Safety and Health Topics.

Radiation is in all organic matter, in the forms of radioactive potassium, radium, as well as other elements. Even water contains radiation, although in very insignificant amounts [4]:

1.Myth: All radioactive foods will kill you.

Clocking in at number one for the most radioactive food is the banana! Remember how your high school soccer coach used to tell you to eat bananas before practice to avoid cramping? [8] Well, that’s because these fruits are rich in potassium. Although potassium has beneficial qualities for the body, it also decays over time, which makes it quite radioactive! But don’t worry, you’d have to eat 10,000,000 bananas in one sitting to die from radiation poisoning. [9]

2.Myth: Radioactive goo will give you powers.

Unfortunately, radioactive goo is not quite as cool as one might think after watching the ninja fighting skills of TMNT. No, contrary to the movie’s depiction, you will not turn into a Teenage Mutant Ninja Turtle from coming into contact with this chemical substance. [10]

Although franchises like TMNT are fun representations of the effects of high concentrations of radiation exposure, in reality, the mutations caused by ionizing forms of radiation are not so glamorous, and often deadly, such as cancer. [11] 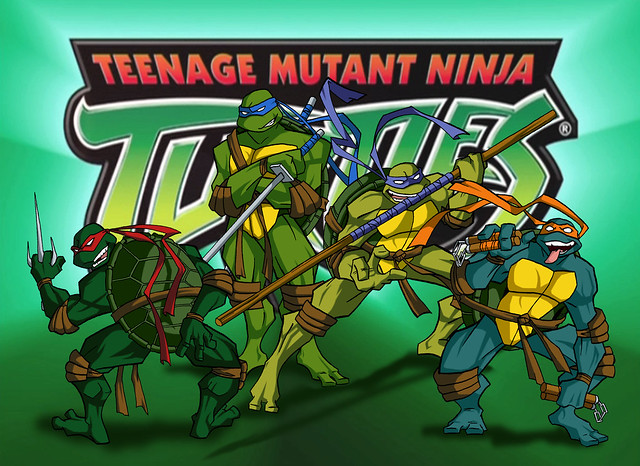 According to the International Atomic Energy Agency, radiation is and always has been a part of the earth. The sun emits infrared (IR) rays which are not ionizing, and produce heat. Although the reason people wear sunscreen is to protect themselves from Ultraviolet (UV) rays [7], some studies suggest that there may even be some benefits to a IR rays for the skin, which may play a role in helping your dermis prepare for incoming UV rays. [13]

That being said, IR rays contribute greatly to the Greenhouse Effect, a huge problem for climate change. Greenhouse gases, such as methane and carbon dioxide, absorb and trap IR radiation in the atmosphere, leading to the heating of the earth. This is a natural phenomenon, in order to keep the earth’s surface warm, however; human activity has greatly increased the amount of greenhouse gases in the atmosphere, causing the earth to warm at an alarming rate. [14] 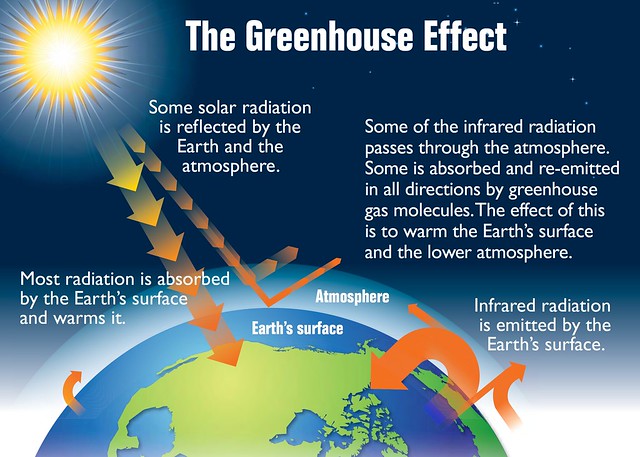 Fig 4. The Greenhouse Effect. Photo source Wikimedia Commons by the US EPA.

Radiation is a powerful thing, and it’s always better to be overly cautious in regards to it! While you probably don’t have to worry about that banana you ate with breakfast, make sure to do research on your own radiation exposures, in order to verify how serious they are, and take the appropriate actions.

[8] “This Is Why Potassium Is So Important To Exercise Performance.” SaltStick Electrolytes & Dispensers. February 27, 2018. Accessed February 17, 2019. http://saltstick.com/2017/05/24/potassium-important-exercise-performance/.

[11]”Let Me Ask You This: ‘Are Bananas Radioactive and Is It True That.” The Independent. July 28, 2014. Accessed February 17, 2019. https://www.independent.co.uk/life-style/food-and-drink/features/let-me-ask-you-this-are-bananas-radioactive-and-is-it-true-that-eating-too-many-can-kill-you-9610080.html.

« Uncharted Intellectual Territory: Science Isn’t Linear
Archive
Who’s Got the Biggest Genome of Them All? »