Some have termed it “suicidal mating,” when adult animals die shortly after mating for the first time. How could it be beneficial to live a short life and only reproduce once?

In the summer of their fourth year of life, sockeye salmon leave the ocean to journey up the rivers they were born in with a single goal in mind – make babies! As they are programmed to, these brilliant red fish battle their way upstream against the current, over waterfalls, and past looming predators (Fig. 1). They begin to divert all energy to moving upriver and preparing physiologically for reproduction. Once sockeye salmon spawn (i.e. expel eggs and sperm into water), their skin starts to gray and fall away. Fungus begins to spread into skin lesions. Flesh literally begins rotting on their bones. Eventually, these “zombie” salmon die and their eggs and carcasses are all that remains (Fig. 1). It’s a one-way journey and the only chance these salmon have to reproduce.

Figure 1. Sockeye salmon migrate up their natal rivers to reproduce (left). Rather than return to the ocean, they die after spawning successfully (right). (Sources: KSI Photography, Peter Gordon)

A surprising number of organisms follow this rockstar lifestyle – grow fast, mate once, die young. We see examples of this reproductive strategy in some species of fish, insects, gastropods, and mammals. If the biological goal of life is to pass genes on to as many offspring as possible, wouldn’t it make sense evolutionarily to live long and reproduce frequently? As this lifestyle persists in numerous species, it suggests there must be some benefit to their reproductive success. Here are some additional examples of extreme lifecycles and why they would possibly exist in nature.

While the brown antechinus is a small, cute and fluffy marsupial, its mating practices are somewhat scandalous (Fig 2). Mating season is short (1-2 weeks) and mating bouts are intense. Females usually mate with multiple males, with sessions lasting 8-12 hours at a time per partner [1, 2]. Research suggests that competition between males for a female partner has driven selection for larger bodied males with larger testes. Larger males are more likely to fend off competing males and are capable of longer mating sessions, increasing the likelihood of successfully fathering offspring [3]. It is likely that larger testes allow for higher sperm production and storage prior to mating season, which also increases paternity success. 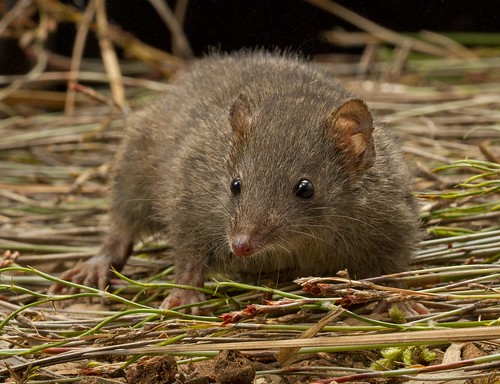 Figure 2. The male antechinus is fated to die of stress in order to pass on his genes. (Source: Catching The Eye)

However, this size and stamina grandeur comes at cost – all male antechinus will die after mating. As the mating season approaches, the levels of two important hormones, testosterone and cortisol, skyrocket. The stress associated with aggression and endurance related to mating drives cortisol to consistently high levels. Cortisol leads the antechinus to degrade the proteins in their muscles for energy and suppresses their immune system, eventually leading to death. In an ironic twist, the hormones that help male antechinus successfully reproduce are also what kill them in the end. Given the short opportunity these males have to reproduce, it would seem it’s worth the stress to live big while you can…

She'll Die for Her Children…Literally

The female desert spider, Stegodyphus lineatus, carries her eggs for a month before they are ready to hatch (Fig. 3) [3]. The baby spiders, called spiderlings, require help from their mother to exit their eggs and for food (mom’s yummy vomit) during the first days of life. And then, the spiderlings begin to eat their mother. After two weeks of life, the spiderlings will have fully consumed her. 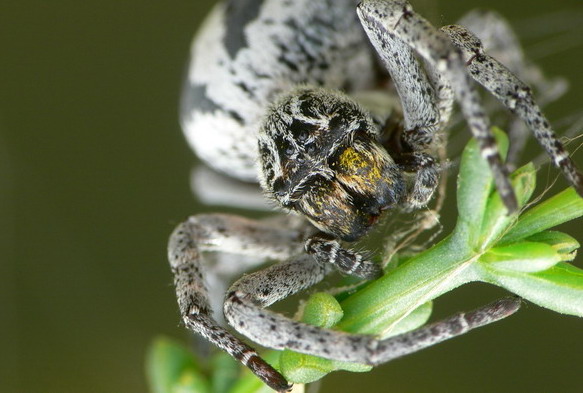 Why would it benefit a mother to be eaten by her own children? It improves the likelihood that they will survive to adulthood. Predation rates are high in this species, which is often killed by ants, parasitic wasps, and other spiders. Given that the female must survive six weeks to bring her spiderlings to a decent size, it is unlikely she will be able to repeat that effort more than once without being killed. In that case, the most logical strategy to improve the survival of her spiderlings is to allow them to have the nutrition her body provides. As a mother might say: waste not, want not!

Researchers found that the care and food mother desert spiders provide lead to larger spiderlings with higher survival rates. If the first batch of spiderlings does not survive, females can lay a second batch of eggs; but in nature if the first batch is healthy and grows well, the female will not lay a second batch, investing all her care and energy in her first spiderlings. In animals where adult mortality is high, investing more in a single batch of offspring, even at your own expense, is worth successfully passing on genes. 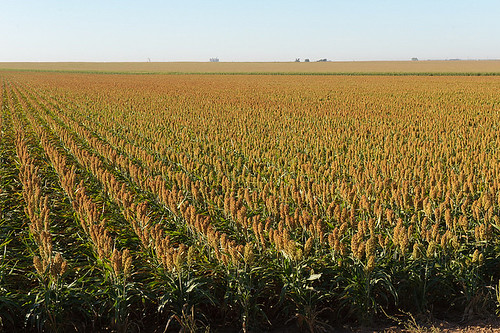 Figure 4. A field of red sorghum – an annual grain crop that completes its lifecycle in a single year. Source: USDA NRCS Texas

Beyond fascinating animal case studies, we also have used this life history strategy in agriculture [4]. In selecting for crop species (like grains) that produce higher yields of food within a given year, it happens that many important crops are annuals (i.e. reproduce and die within a year). If they only have one season to live, plants and animals often invest more energy into their single bout of reproduction. One can imagine in cases where commercial products or endangered species are concerned, understanding what drives life history patterns is especially important!

In case you were wondering, humans comprise the more “grandma” type of life history pattern – live long, grow slow, and spaced out reproduction. That’s right, we will never be rockstars of the animal kingdom, at least in terms of reproduction. It’s probably for the best.

« Diversity in the Forest
Archive
Mangroves: where blue meets green, brown, and every other color under the sun »