Have you ever wondered why some streets in your city or town have more trees than others? Read this post to find out more…

If you had to guess why different plants and animals are found in different parts of the world, you might start with rainfall or temperature. You would expect to find polar bears in the North Pole and camels in the desert, in part because those animals’ lifestyles are suited for those environments. In urban areas, landscaping decisions and the availability of parks, water features and even bird feeders play an important role in shaping the diversity of species (i.e. “biodiversity”) you can find in a particular neighborhood. Thus, it is important to understand how economic and social factors, the kinds of things the U.S. Census asks about, shape the environment, because in some areas they might have just as powerful an impact on biodiversity as rainfall or temperature. 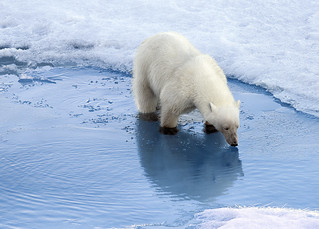 Fig. 1. The only time you should expect to see these animals in the same environment is at the zoo! (Photo credit: (left) Christopher Michel via Flickr and (right) pinwheels and popsicles via Flickr).

You may wonder, for example, how might the income level or racial composition of a neighborhood influence its biodiversity. To address this question, researchers in Phoenix examined how residential landscaping affected native bird communities in different neighborhoods. They found that lower income neighborhoods, where the residents also happened to be predominantly Hispanic, had the fewest bird species present, and most of those present were not native desert species. In contrast, native species were more abundant in higher income neighborhoods, which were also predominantly white [1]. Does this mean that income explains patterns of bird diversity in Phoenix? Or do race and ethnicity explain these patterns? 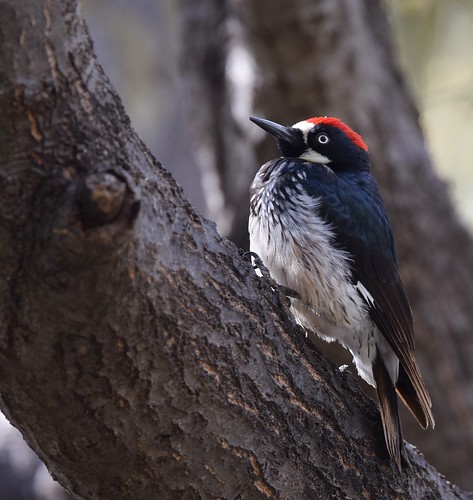 Fig. 2. Wouldn’t it be fun to see this native Arizona bird in your backyard? (Photo credit: Andy Reago & Chrissy McClarren via Flickr).

In theory, with more income you can fertilize your lawn, put up bird feeders, or pressure your city council to plant more trees on your street, all of which can affect biodiversity. Some researchers have called the effect of higher income on biodiversity the “luxury effect” [2, 3]. While the luxury effect may be useful in explaining why lower income neighborhoods in Phoenix had lower bird diversity, it doesn’t explain how race or ethnicity might also have an effect on biodiversity. 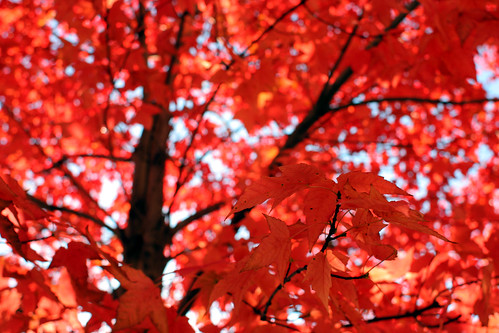 Fig. 3. Canada is all about the maple trees. (Photo credit: 松林Ｌ via Flickr).

What does this say about the relationship between income, race, and biodiversity? It is difficult to form a general conclusion based on the few studies that look at the relationship between race and biodiversity. More research needs to be conducted because there are other factors, like location in the city and distance to green spaces, which could affect biodiversity within a city as well. In the case of Chicago, individuals with greater financial means live closer to Lake Michigan and have more parks and street trees nearby, which could explain the greater levels of bird diversity. Even though neighborhoods with more Hispanic residents had higher incomes than neighborhoods with more African American residents, the Hispanic neighborhoods were farther away from Lake Michigan, had fewer parks, and less street trees [4].

If we want to fully understand why plants and animals are found in different parts of a city, we need to look at income, race, and many other factors. Income can tell us about what options and resources people have available to them, but race adds context about circumstances that influence where people end up living. Unfortunately, not enough urban ecologists include socioeconomic factors in their studies of biodiversity. In order to improve on this, ecologists should look into the history of the study area, understand the cultures within the city or neighborhood, and observe the behaviors of the residents, all of which are possibly beyond the scope of simply an ecological research study. Researchers should also compare findings from one city to others around the world. By doing so, we can find patterns that improve our understanding of why our environments are shaped the way they are and how they differ from other environments around the world.

« Celebrate the Holidays with a Decorative Parasite
Archive
Eureka! »